an evening of International sounds

Hollow Drifter - A French/Hungarian/Russian/American collective based in Amsterdam. Founded in 2018 when Guillaume (guitarist/composer) met Mark (keys) and soon after joined by Zafar (drums) and Peter (bass). They released two singles before their debut LP "Echoes of Things to Come", a six-track record that can likely be described as prog rock but is so much more.
Their songs are built through the will of finding the sweet spot between epic, hypnotic, heavy and hooky. While distant from playing technical porn, they are servants of the music instead of guitar heroes. If the song needs a tight groove, they nail it. If the song needs a noisy mess, they’ll muck it up.
Their main inspiration is found in Pink Floyd, yet they love a diverse array of artists from the psychedelic/stoner/progressive genres. One will hear many influences within their music.
Their brand new LP has passed through the whole analogue process, from recording to mixing and finally mastering. While certainly less busy and processed than digital recording would have been, it has an old-school vibe that screamed for a vinyl release in early 2022. 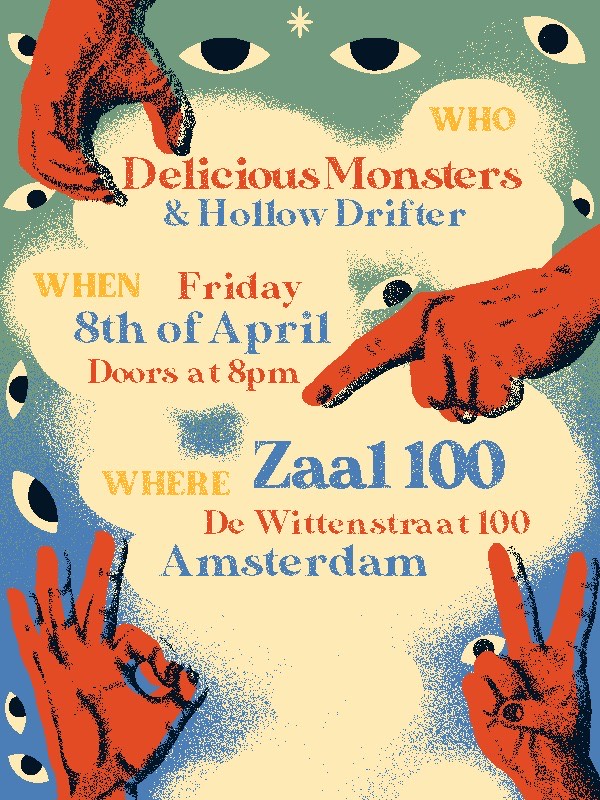