Keegan McInroe is a Texas based writer, musician. and international touring artist.
Raised in Lubbock, Texas, he moved to Fort Worth in 2001, where he attended and graduated from Texas Christian University with degrees in Religion and Philosophy in 2005.While at university, Keegan began playing music in local bars, and in 2003, he helped found the rock-and-roll band Catfish Whiskey. The band called it quits in 2009.

A professional musician since 2006, McInroe now troubadours primarily as a solo artist. Since 2012, he spends about half of each year playing everything from house concerts to music festivals all across Europe, and splitting his time back home in the States between Fort Worth, Dublin (Texas), and the road.

His music weaves threads from old country, old blues and folk together with his own unique voice and perspective, creating an original tapestry of American roots music, earthy and lyric driven.

He has also been published in various papers and magazines for his travel writing, stories, poems, and occasional forays into politics. 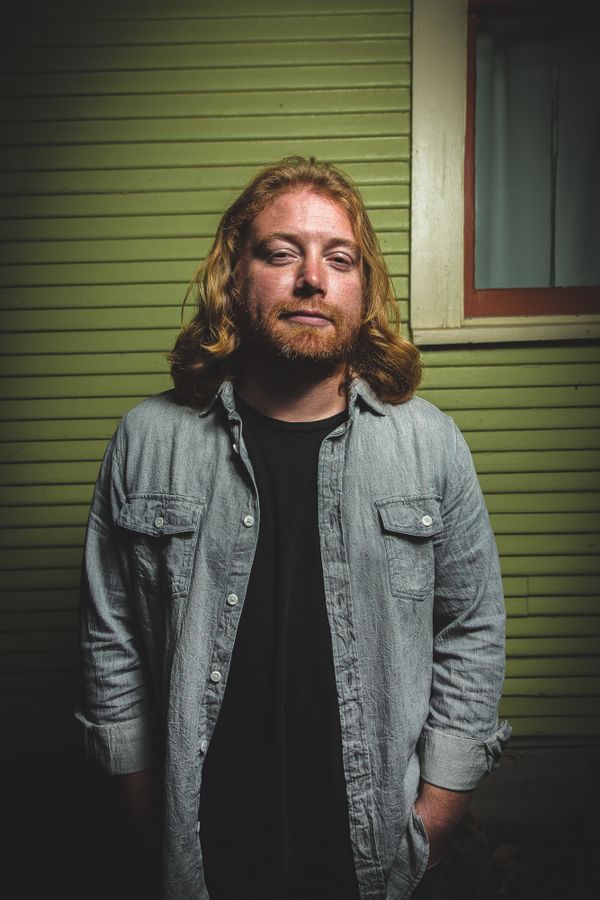