Matwala Prem, an Osho disciple, is an Italian born , who incorporated in his twenties the Indian Culture, and since almost 30 years is a Indian Classical Tabla Player. He has been educated in this art during his 14 year long staying in India by late Tabla Nawaz Pandit Shashikhant Bellare, twin brother of late Pt. Ravi Bellare, both nephews and first disciples of the legendary late Pt. Taranath Rao Hattangady. At present Matwala is under tutelage of living legend Pt. Nayan Ghosh and belongs to the estimeed Tabla Gharanas of Farukhabad, Mumbai branch of the Laliyana Gharana of Ustad Munir Khan, and to the Benares Gharana.

Apart from concerts in India for general audience, Matwala has performed also for the former Governor of Maharashtra Shri P.C. Alexander, and the former President of India R.K. Narayan. On that occasion apart from other Ministers and dignitaries, also Mrs. Sonia Gandhi was present. Matwala has also participated in some documentaries and movies , the latest was the Dutch motion film Pijnstillers, based on the novel written by Carry Slee, and screened in all cinemas in the Netherlands with an audience of over 5 million viewers.

Matwala lives at present in Amsterdam, and he is available for teaching Tabla to all those who wish to learn this amazing instrument. 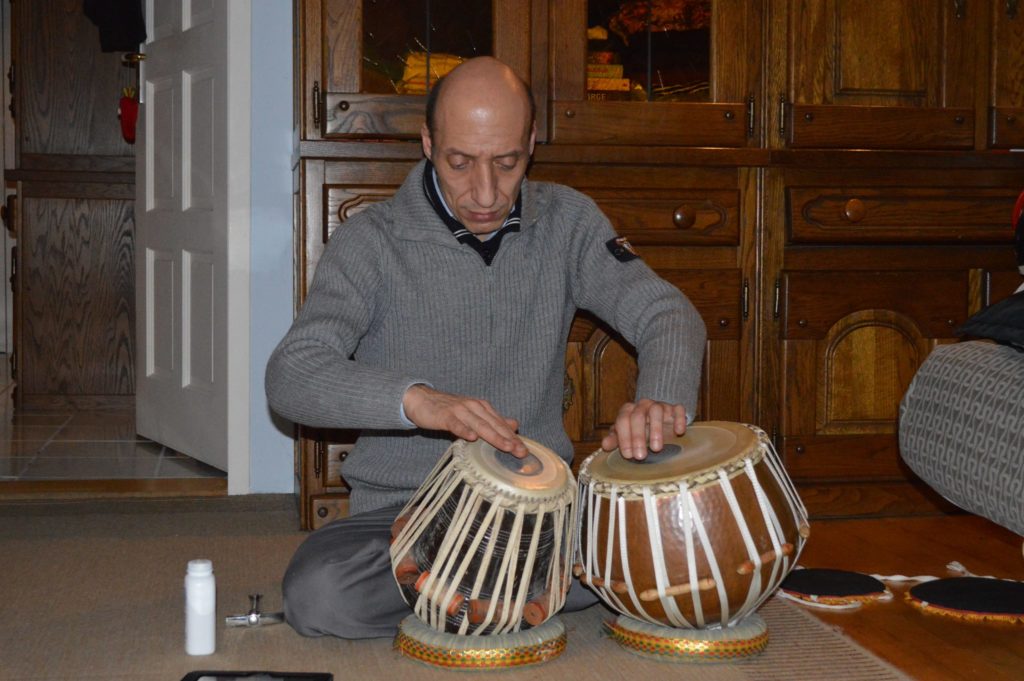